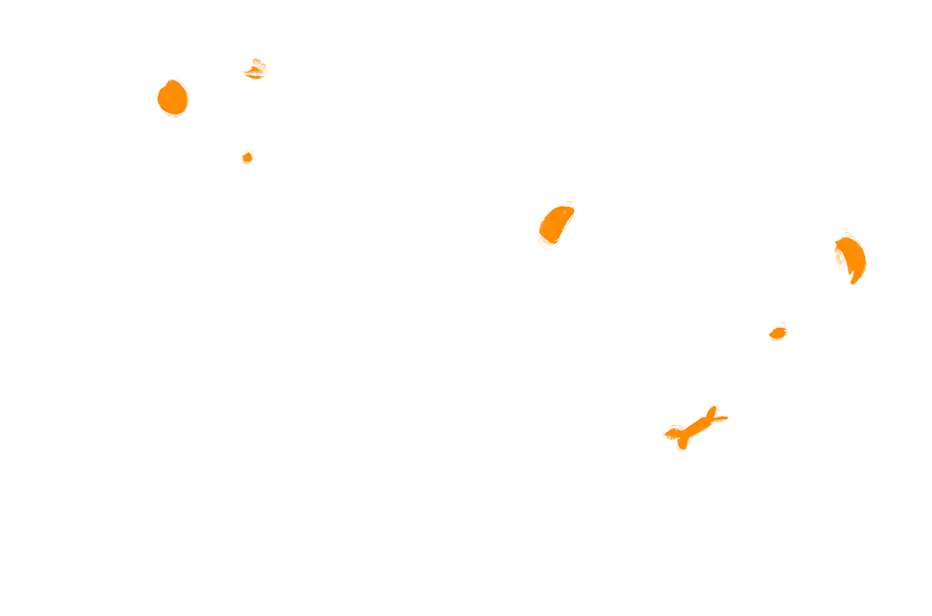 App Not Ringing After Phone Update

Don't worry, all the issues are solvable, and we are here to help you

FREE TEAMS
Get the basic teams experience for all users free with this offer for a year - use offer code FREETEAMS23.

Some customers have experienced issues with missed calls on the app after installing a recent update to their Android phone.

Disable features like "advanced power management" or "battery optimization" in your phone settings, or put the Office UC app in the exclude list. You can search for your phone on this third-party website: https://dontkillmyapp.com/ for instructions specific to your phone. It can also sometimes help to uninstall the app and reinstall the latest version from the Google Play Store. This will prompt the phone to ask you questions again such as "allow this app to access the internet", "allow this app to run with the screen off", answer yes to all these questions.

Unlike Apple, Android phones have over 1000 different manufacturers, all competing with each other. One of the metrics by which they compare their phones to their competitors is on battery life. Many manufacturers, rather than installing larger batteries in their phones, cheat by configuring the phone to close any apps that have been running in the background for more than a few minutes. This is effective at reducing the overall battery consumption of the phone, and making the phone look better in battery life tests, but is a problem for apps like Office UC which need to be running in the background all the time to notice when a call is coming in. This is less likely to be noticed with high profile apps like Facebook Messenger and WhatsApp as the manufacturer excludes those apps from this app killing behavior, however smaller apps like ours don't get the same special treatment. This problem is not limited to obscure phone brands either; OnePlus, Huawei and Samsung are amongst the worst offenders. This problem has been noticed by Google, who will be taking steps make it harder for phone manufacturers to use tactics like these in future versions of Android in the coming years.

Sorry for this notification, but it's our legal requirement to tell you our website uses Google Analytics, Google Ads and Google use your data for personalization of ads and that cookies may be used for personalised and non-personalised advertising. More Information

Get a quote now